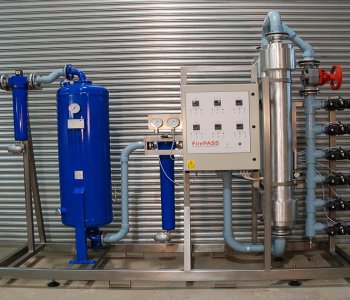 Data centers and server rooms are text book examples of rooms with the highest risk to business continuity after a fire. Fast detection of a fire is not enough. Even the smallest fire, while effectively extinguished, can cause down times and consequently enormous costs. A permanent prevention of the cause of the fire is therefore desirable.

FirePASS® is a revolutionary fire prevention technology. It has the unique ability to create a breathable oxygen-reduced (hypoxic) environment which prevents flame ignition and, at the same time, is safe and healthy for human occupants. 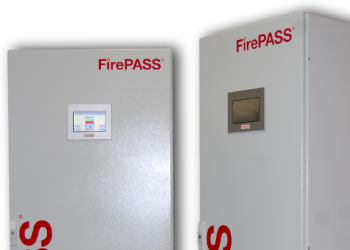 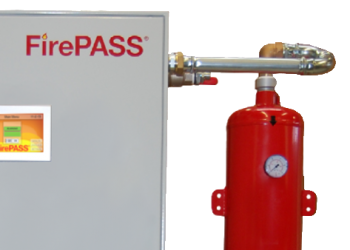 What is a hypoxic environment?

A hypoxic environment is an environment where the oxygen level is reduced. Reducing the oxygen level in a room from 21% (normal atmosphere) to 16% - 14% (depending on risk and fire class), prevents ignition from all common ignition sources. For human respiration such atmosphere is comparable with a passenger plane or a mountain resort (2140 meters or 7.000 feet): safe without any side effects. 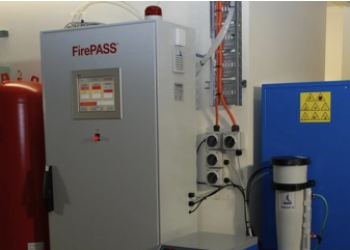 FirePASS® :
The next generation Fire Prevention and suppression systems! 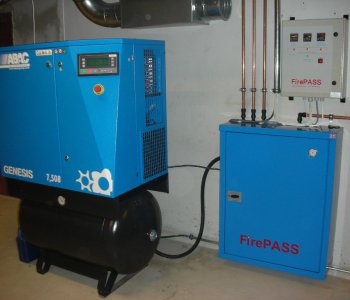